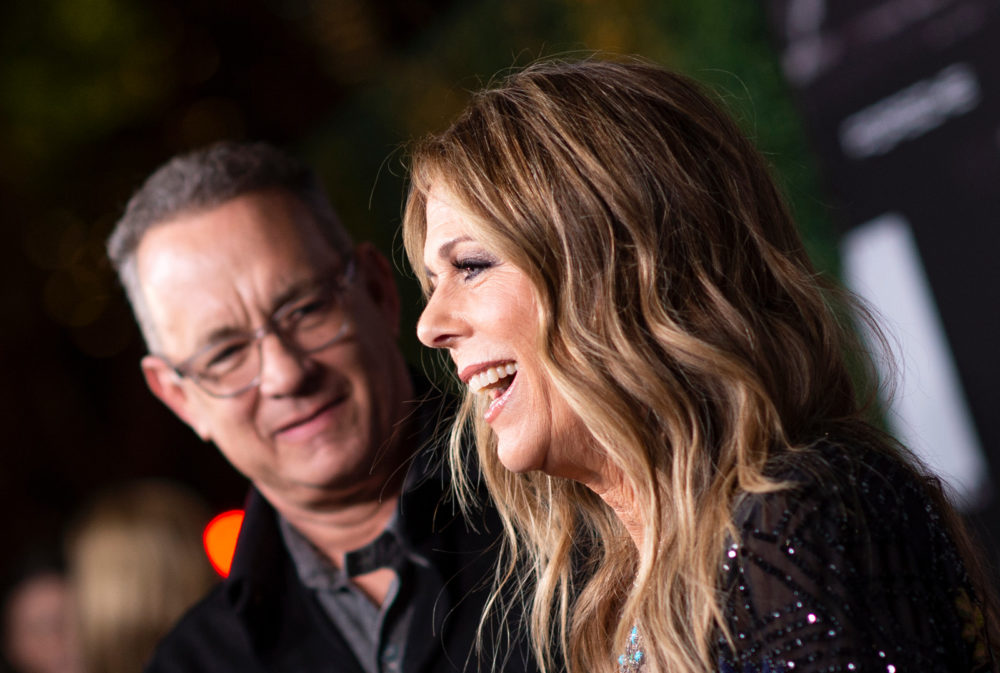 The 62-year-old attended the Concert for Love & Acceptance during the CMA Festival on Thursday, June 6, and took some time to discuss her singing career, which kicked off in 2010 with her first album AM/FM. “You just get to a certain point in your life, which is like, I don’t care. I don’t care. I’m doing what I love to do,” the Hollywood star exclusively told Closer Weekly.

“And if other people like it, great, but I’m not trying to make them like it or not like it. And that makes it so enjoyable and so fun. And then I loved writing and making music, so I’m now on my fourth album,” she continued. As for what Tom, 62, thought of all this, Rita said he was all “Go, go, go!” about his wife following her dream.

The Jingle All the Way actress has been making huge strides in her new career — she recently got to sing at Stagecoach and at CMA fest. “I made my debut at the Grand Ole Opry, twice in one week. I got to perform there,” Rita recalled. “And I am just blessed to be able to write with some amazing songwriters. So a goal. I would say it would be nice to have a song on the radio that plays a lot. Either one that I’ve written that somebody else sings or one of my own.”

The Castaway actor — who shares sons Opens a New Window. Chet, 28, and Truman, 23 with Rita — was even at Stagecoach to support his wife Opens a New Window. , and was dressed for the occasion with a creme colored button-up shirt and a straw hat. On the other hand, Rita went the old country ensemble route for her outfit, which included a black coat, a cowboy hat and a bolo tie. Tom was also there when they honored his love with her own star on the Hollywood Walk of Fame Opens a New Window. .

What an incredible couple!

Click here to read the Original Article on Closer Weekly